VRPO “Batyushkov Society” was founded on the 22nd of December in 2002 in Cherepovets. The aim of this organization is to popularize the literary works of K.N. Batyushkov, our outstanding countryman, poet, warrior and patriot of his Motherland. The organization also aims to create the centre of educational, scientific and research work on the basis of the former Batyushkovs’ family estate. Among the members of “Batyushkov Society” are 17 people – workers of education, art specialists, painters, ethnographers, poets and military men. 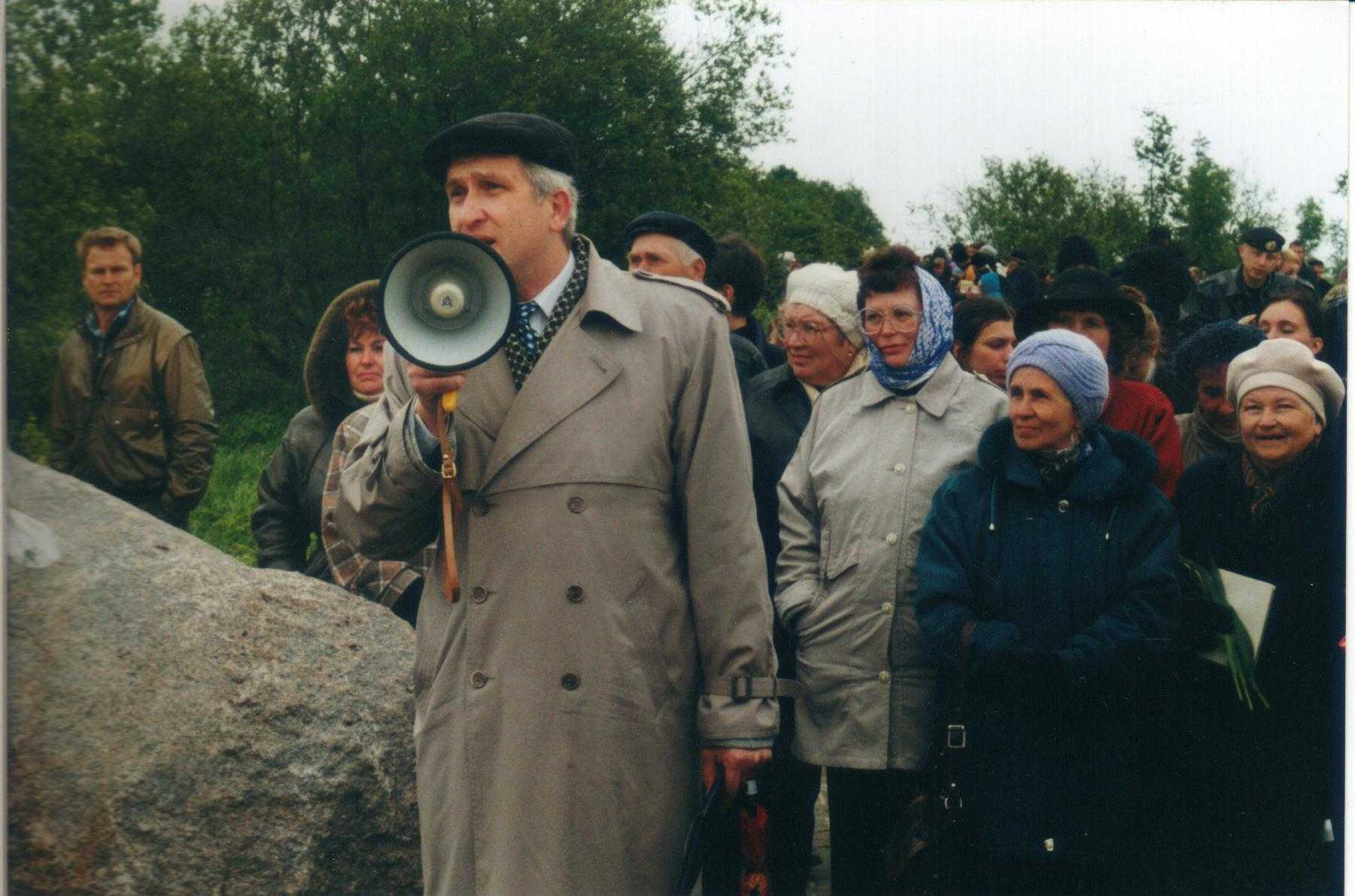 They are all lovers of poetry and admirers of Batyushkov’s literary works. To achieve its aims “Batyushkov Society” interacts with other public organizations of Cherepovets: “Mrs. Province”, “Military historical club”, “Literary Association of Cherepovets”, historical and patriotic organization “Istok”. It also interacts with the Public House of the Vologda Region, the representatives of the Orthodox clergy of Vologda Archdiocese of the Russian Orthodox Church of Moscow Patriarchate. The President of the Council of “Batyushkov Society”, A.N. Volkov, is the member of the Public Council at the Department of cultural Affairs of Cherepovets city administration; the member of the city public Council and the Board of Trustees of the Central city library named after V.V. Vereshchagin. The organization has accumulated certain experience in the realization of project activity.

In 2002 by means of the city’s grant on the territory of the former family estate of K.N. Batyushkov (near village Hantanovo of Cherepovets municipal district) the members of the organization installed the greenhouse “The Alcove of the Muses”. 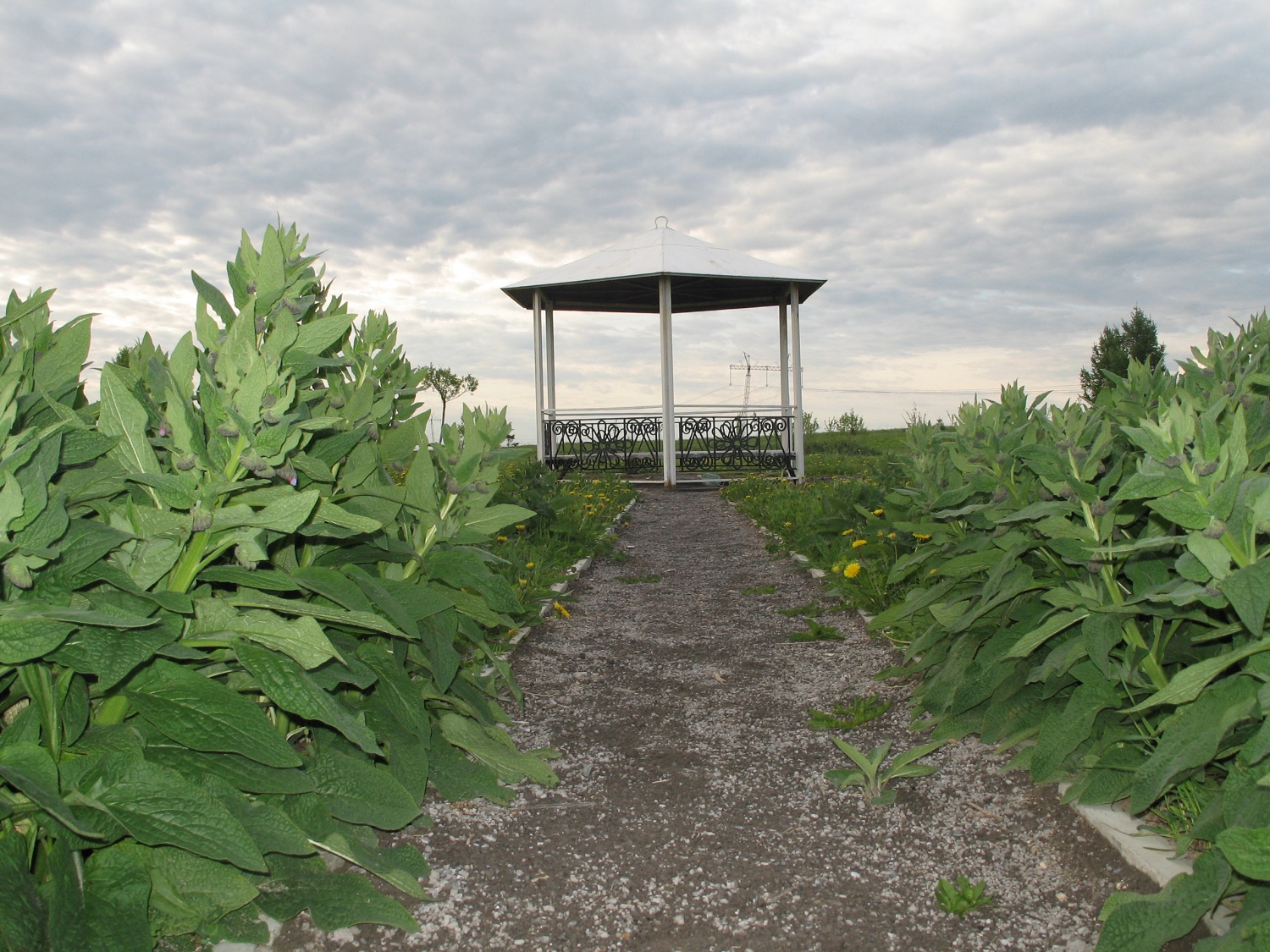 In 2003 by means of grant and its own means VRPO “Batyushkov Society” created the constant exposition in the “Literary museum of Cherepovets poetry” (at present – the office of the organization). 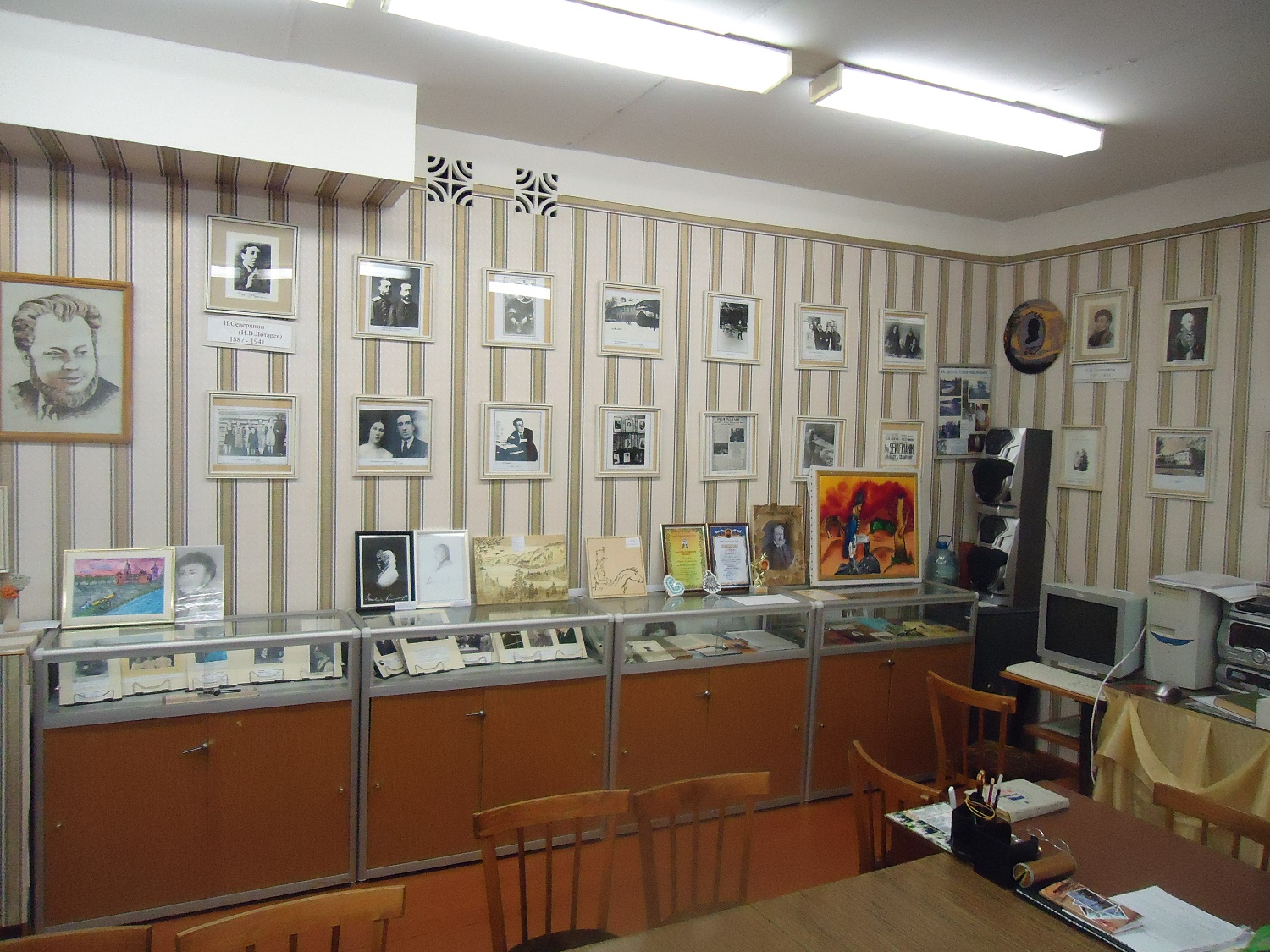 In November of 2012 the bronze bust of the poet was installed in Batyushkova Street in Cherepovets. It was built up with the assistance of the city administration and the administration of Cherepovets municipal district on the funds of business partners, sponsors and organization’s funds: 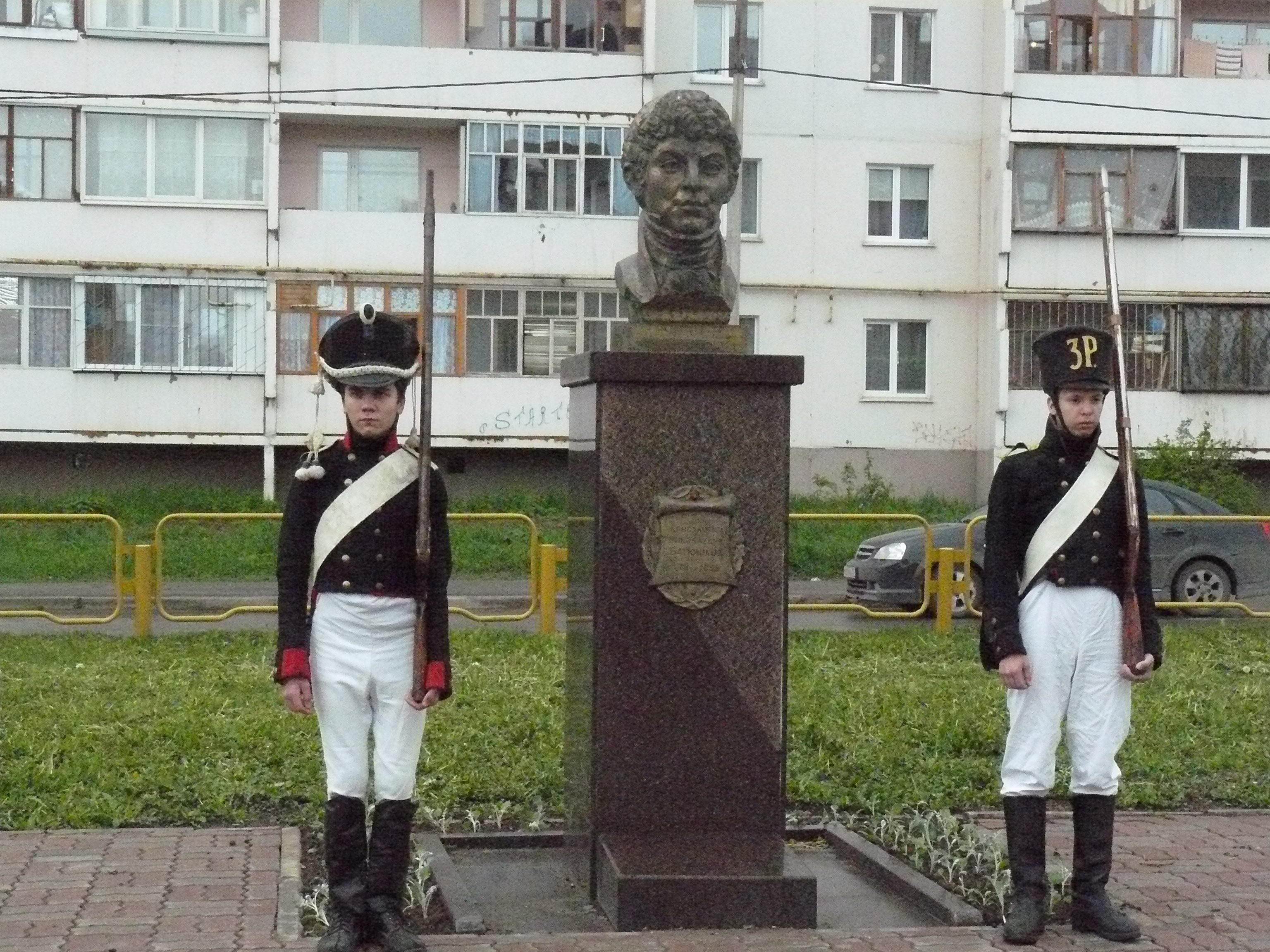 In June of 2013 the memorial sign to the sister of K.N. Batyushkov, V.N. Sokolova (Batyushkova), was put up in the village Myaksa of Cherepovets municipal district: 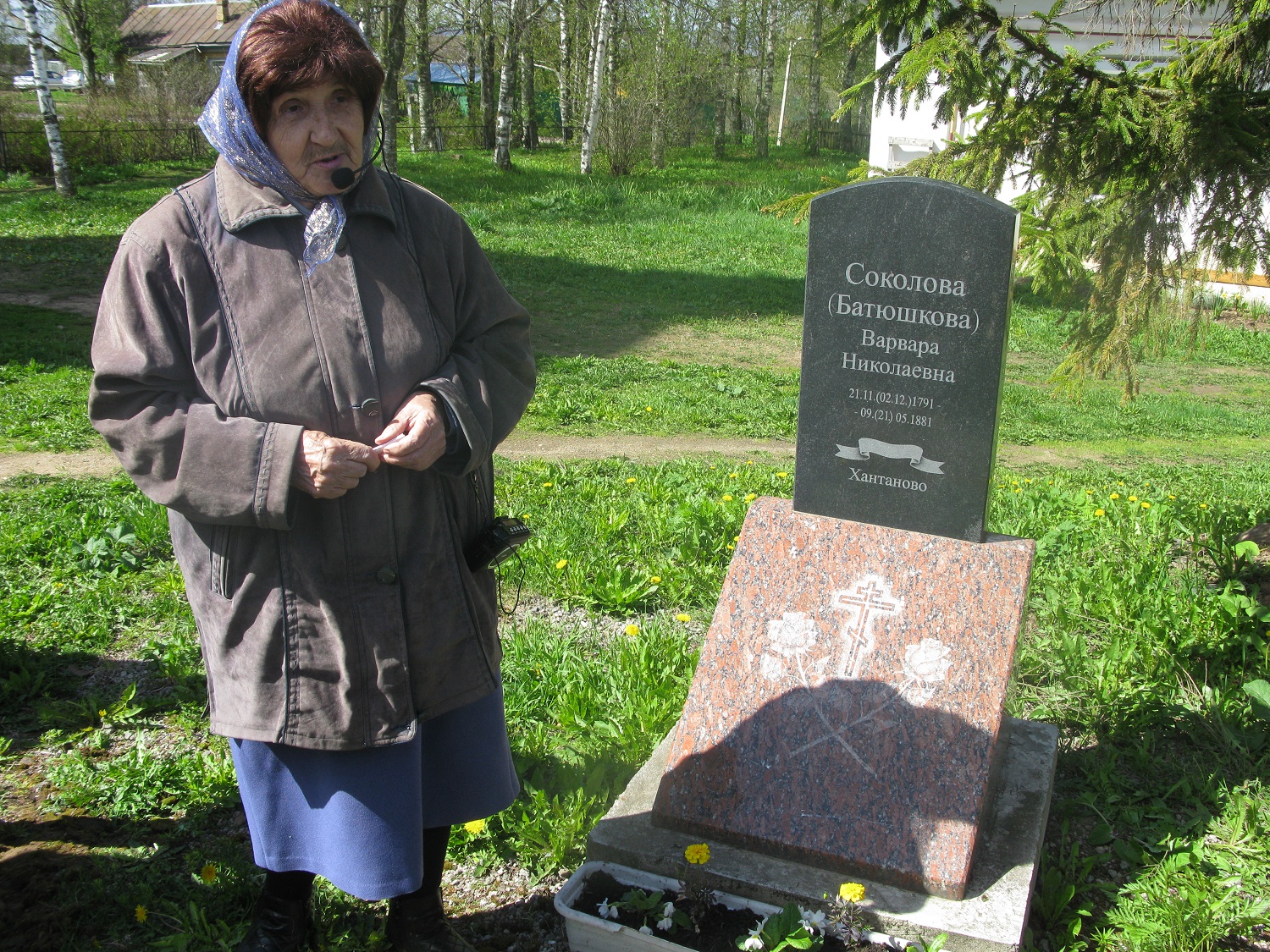 On the 17th of October in 2016 according to the decision of the Commission Fund “Perspective”, which supports civil activity in towns and rural areas, VRPO “Batyushkov Society” was declared the winner of the competition and received the right to sign the contract on the realization of the project: “Regional programme “Paternal Penates” (on the basis of educational institutions of Cherepovets municipal district of the Vologda Region)”. This decision was made on the results of the third competition of the state’s support of nonprofit nongovernmental organizations. The competition was carried out in accordance with the decree № 68-rp of 05.04.2016 of the President of the Russian Federation.

Since May, 1998 the literary and historical festival “Paternal Penates” (in the village Hantanovo, Myaksa) has been held every year. It’s organized with an active participation of “Batyushkov Society” and with the assistance of the administration of Cherepovets municipal district. This festival is devoted to the Day of birth of K.N. Batyushkov and it attracts many spectators because of the war historical reconstruction “The battle on Heilsberg fields”, which is organized to remember and honour military achievements of our poet-patriot. 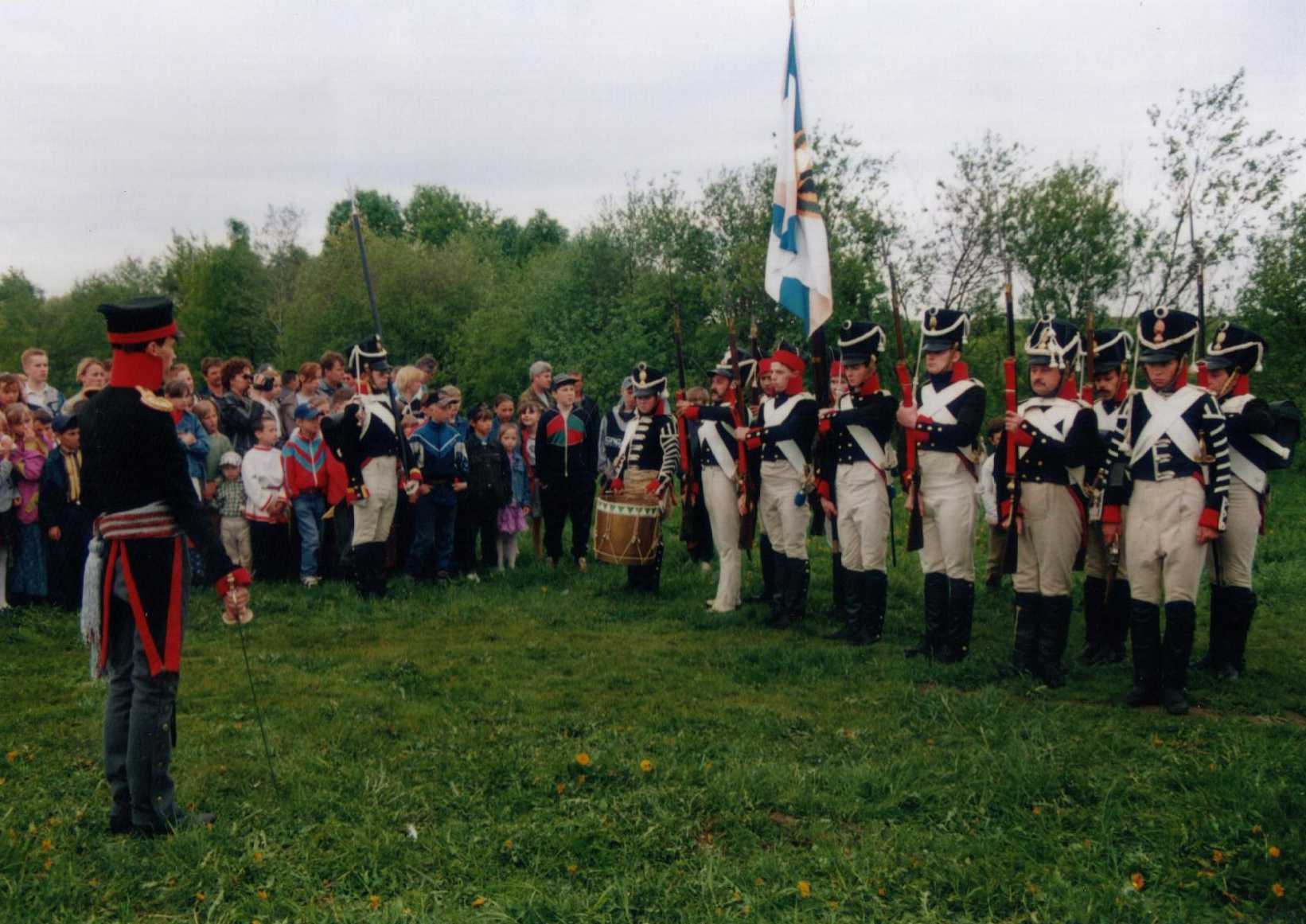 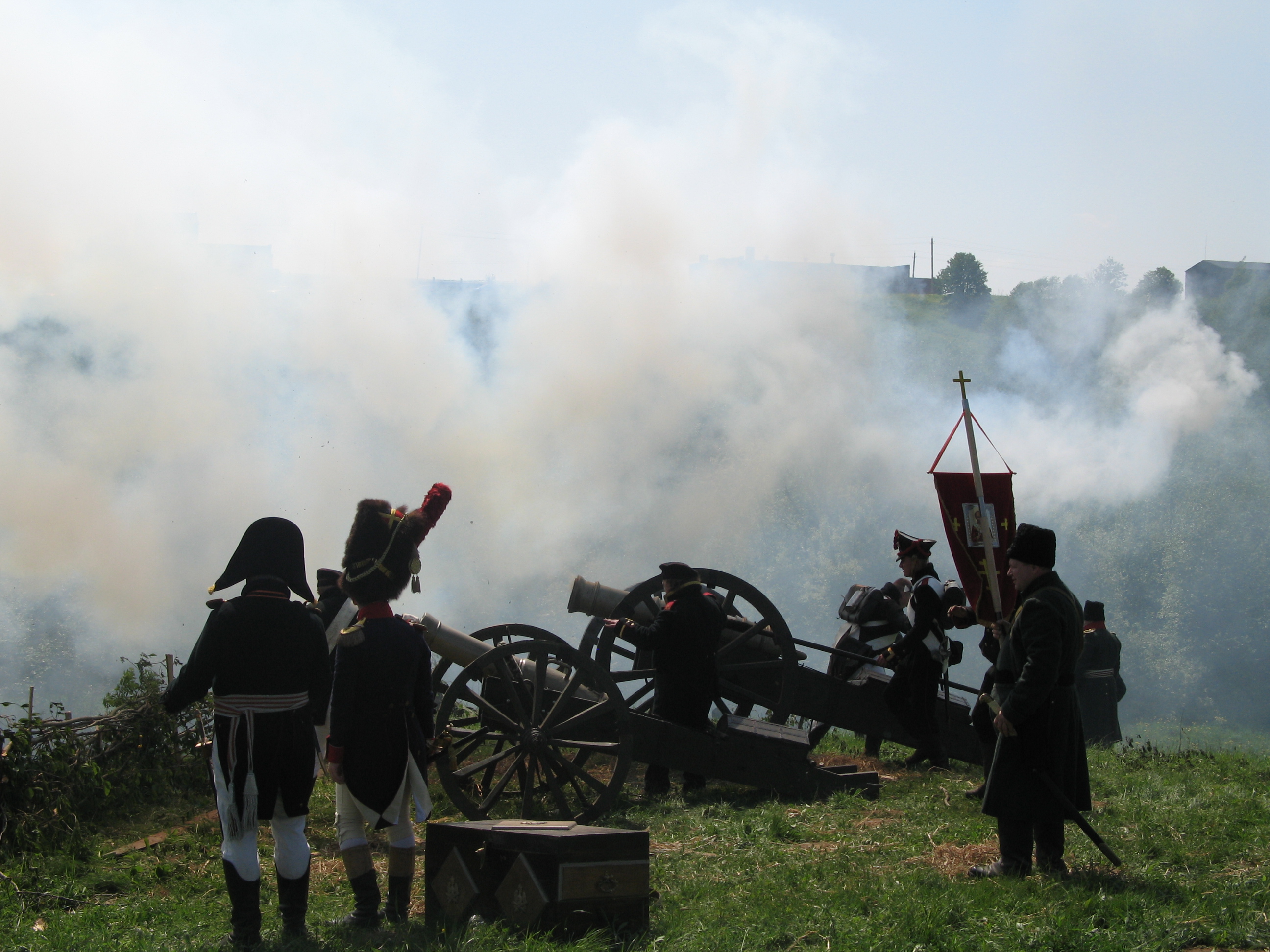